There may be no immediate parallels to the awfulness of Hillsborough and it’s aftermath but if you think about it, there are parallels with the culture that surrounded it. Scotland is every bit as bad as elsewhere in the UK, I am ashamed to say.

I have given plenty of examples in this blog of the above and, frankly, I am getting rather tired of the fray but I will not give up. Ethical standards need to improve dramatically if public service is to be what it claims to be. Look at the top 5 leadership traits in the image below and then ask yourself who these traits apply to. I have always considered number 2, humility, to be the most desirable but, sadly, it’s also the least seen.

There’s far too much of what I have described above in Scotland and we need to see change and quickly. There are indications of reform in the 2016 SNP manifesto and these need to be converted into action urgently. If a newly elected Scottish government can’t or won’t do this at the top of their popularity cycle, it might never happen. http://www.snp.org/manifesto

It’s up to us, the citizens of Scotland, to make sure reform does happen, so let’s make our views clear after the election next week. And, please make sure you vote next week. 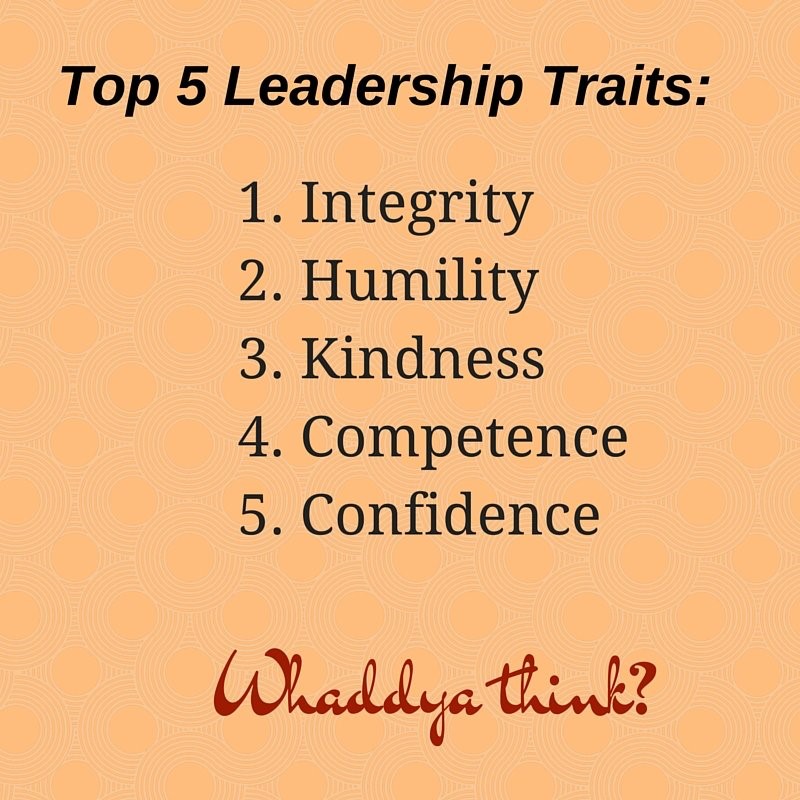