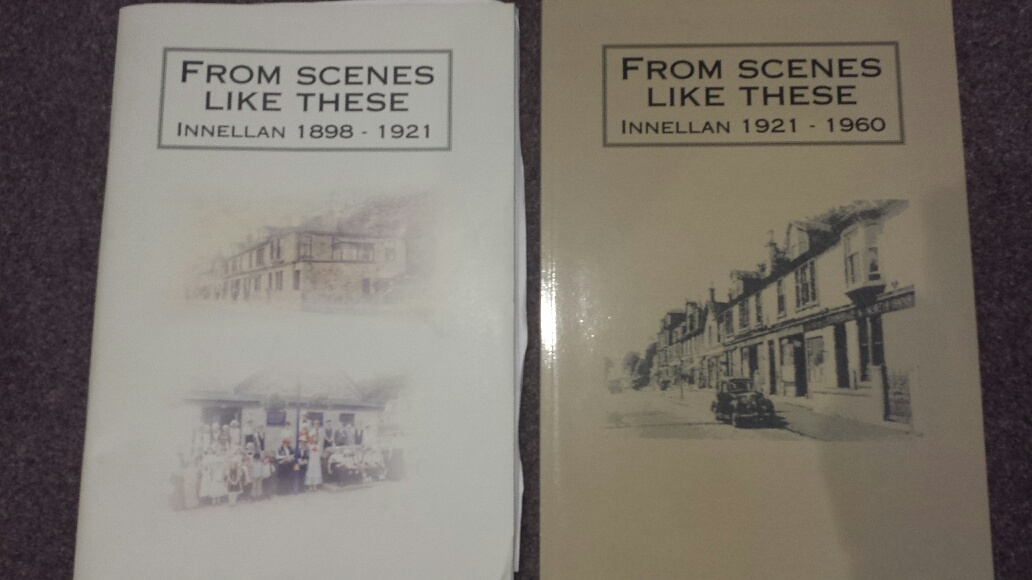 I wrote a piece about the 1914-1919 war and the talk by the wonderful Margaret Hubbard. To read it, click here. I should have said that she’s written several books about Innellan and these are available in the Lido Innellan or the Dunoon Observer shop in Dunoon. Well worth reading, front covers pictured above of 2 of them.

I also wrote a piece about land reform, see here. Community Land Scotland has now given its response to the Scottish Government. The summary of their response is provided below. If you want to read the full response, click on the link below.

The Bill needs to be stronger by –