With only weeks to go to the referendum, the unionists are playing dirty as might be expected. The unionist papers were full of nonsense over the currency but none of them reported the facts. They think we have lost the plot when all we have done is stick to policy which is to use the pound.

Last night, in the Burgh Hall Dunoon, Unison had organised a Q&A on independence with a panel comprising 2 from Yes and 2 from No. There was a smallish audience, many of them quite clearly hardline No folks, What was extraordinary was that a goodly number of these No people left to go back on the ferry to Gourock. There is clearly desperation in the No camp when imports from Inverclyde or beyond had to be called for. Alan Reid MSP, speaking for the No side, wound himself up to his usual frantic and rather rude self as the evening went on. Dave Stewart MSP, for No, was fine and showed Alan Reid up. Elaine Morrison from the Greens and Michael Russell MSP were clearly on top of their game in comparison with the No speakers and gave logical and well argued answers to each question.

Meanwhile, in St Mun’s Church Hall Dunoon, Joan MacAlpine MSP attended an excellent evening of debate and music. The number of young people present was great and the musical talents on display were excellent, including 2 people from New Zealand who had popped into the Yes Shop in Dunoon that afternoon.

Update on 2 September. See attached file. Yes or No

The lies and fear induced by Bitter Together clearly worked since we got a No vote. Now we have to ensure that the optimism and hope that glued the Yes campaign together isn’t lost. 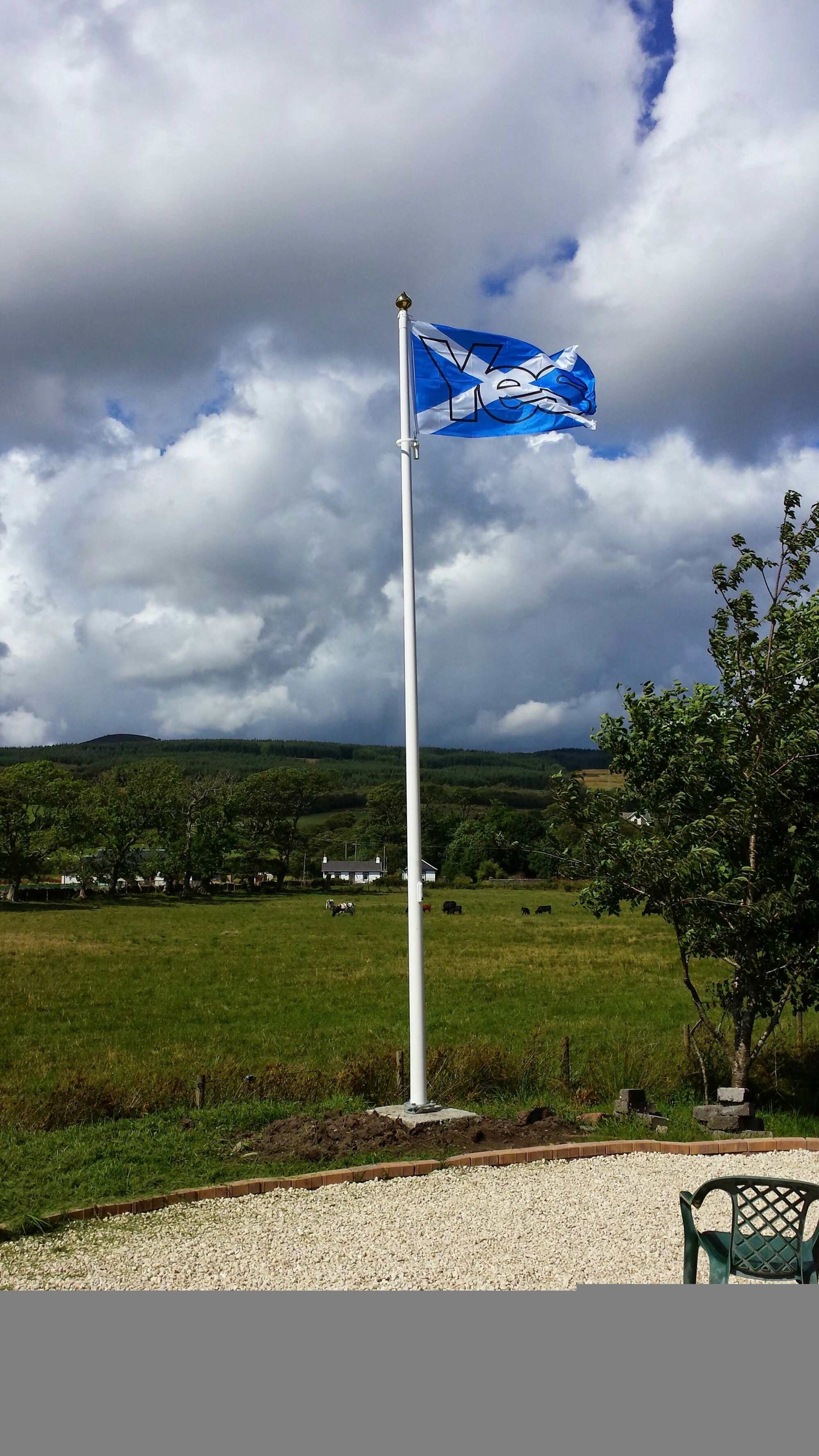